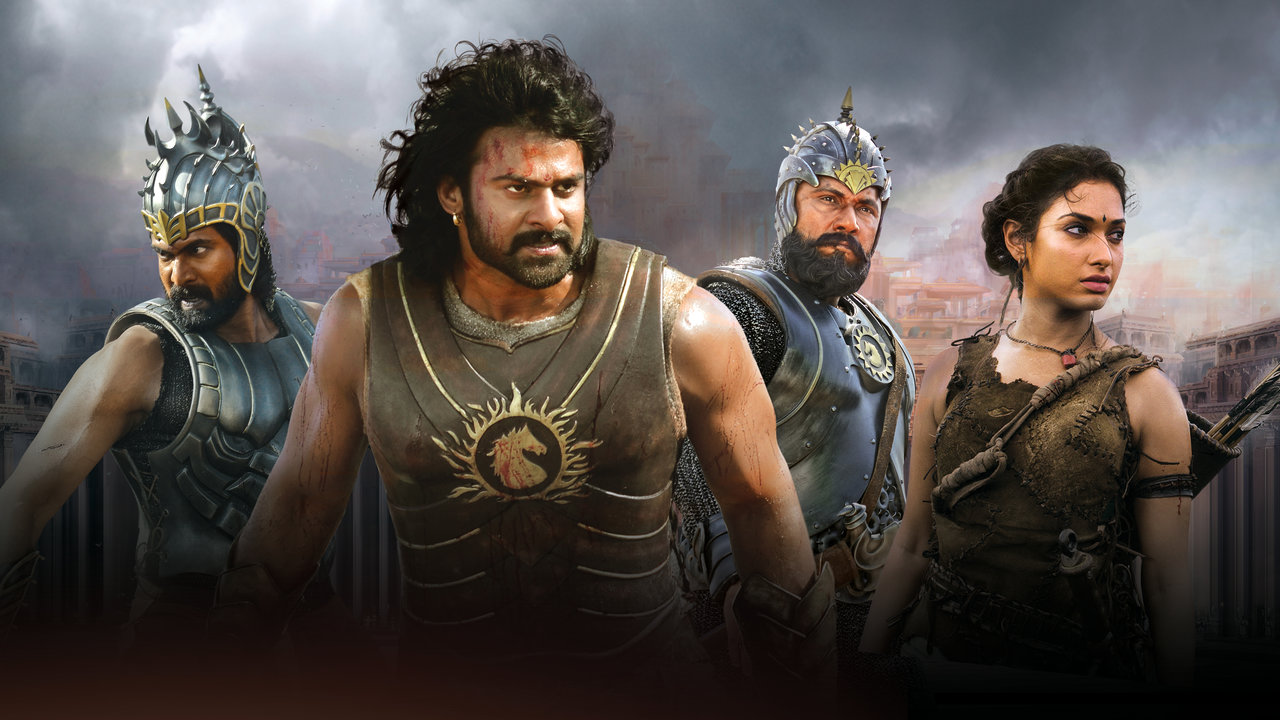 Ahead of the screening there will be a Q&A live on stage with the film’s director S.S. Rajamouli and composer M.M. Keeravaani. Original cast members Prabhas, Rana Daggubati and Anushka Shetty will also be in attendance and take part in the Q&A, which will be hosted by Rachel Dwyer.

The film will be screened in Hindi with English subtitles

Baahubali – The Beginning tells the story of Shivudu, a young orphan, as he embarks on the journey of a lifetime. Falling in love with a fearless warrior, Avantika, he follows her on a mission to rescue her Queen from captivity in a neighbouring kingdom. During this mission he learns the truth about his family and realises he must battle a tyrannical ruler in order to restore the kingdom to what it once was.