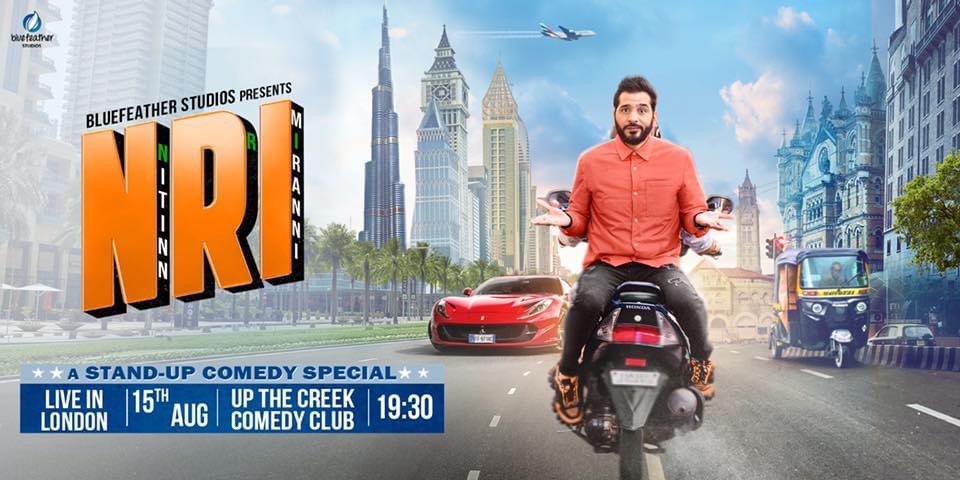 Award Winning Comedian Nitinn R Miranni is bringing his new show to London. A show where he talks about his life as an NRI which in his case stands for NOT REALLY INDIAN. Having grown up in Dubai and now being based in India, people say ” You are Indian, But you are not really Indian Indian”.

Get ready for a sneak peek into his life , his travels, the people he has met and even the awkward conversations he has had. This unique show takes you on a cheap world tour and leaves you laughing out loud saying “Omg i can’t believe he said that………….But it’s so true”.

This is one show you don’t wanna miss !!

Laugh Factory USA Named Nitinn R Miranni as One the Top 5 Funniest People in the World. From Hosting the Filmfare Achievers Awards 2021 Red Carpet to Performing at The I CAN summit held at Dubai Expo 2021, He is one of the few Comedians / Entertainers who is globally recognised and has performed over 2000 sold-out shows across the globe; whilst also being the first Indian Comedian to perform Inside the Eiffel Tower Paris in Aug’19 and at the Dubai Central Prison to entertain the inmates. So Whether it’s sharing the stage with Bollywood’s Shahrukh Khan or Hollywood’s Marlon Wayans, Eddie Griffin & Trevor Noah, Mirani has not only made them laugh out loud but also impressed and left them nodding in agreement that he is surely the one to ”Watch out For”. 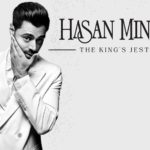