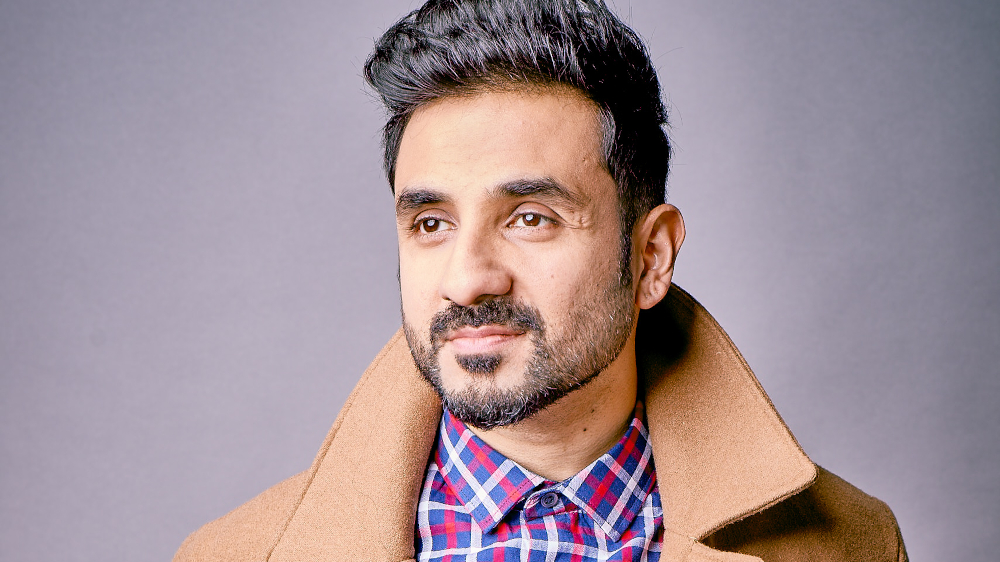 Vir Das, fresh off an Emmy nomination for his latest Netflix stand-up special, brings you his brand new Wanted world tour – a show about freedom, a journey into foolishness, and a perspective that takes you across the world.

Through his tours, Vir has fast become the biggest English-speaking comedian in India – cementing himself as one of the country’s top stand-ups, actors, writers and musicians. Now, following sell-out runs across the continents, catch the global phenomenon as he brings his “mixture of audacity and humility” (Boston Globe) to the UK – filling an international vacancy for an authentic Indian perspective.

Outside of his Bollywood films, Vir can most recently be seen in Judd Apatow’s The Bubble on Netfix, and in his four Netfix comedy specials: Outside In, For India, Losing It and Abroad Understanding.

With a career traversing Bollywood, music, and comedy, Vir Das has the experience of a lifetime in the entertainment industry under his belt. His Bollywood portfolio includes acclaimed films like Badmaash Company, Go Goa Gone, and Delhi Belly. Today, Vir is the highest grossing English comedian in the country. His comedy pedigree speaks for itself, with a career spanning 100+ comedy shows, along with the distinction of being one of the Top 10 comics in Variety magazine’s ’10 Comedians to Watch’ list . With 2017’s Abroad Understanding, he became the first Indian comedian to have a Netflix special.

An avant-garde approach to the art, coupled with an enamouring presence on-stage has culminated into the success of his previous tours; Indian stand-up comedy on an unprecedented scale. Steely wit, refined humour, and an unwavering dedication to the art is what the best in comedy have to offer. And with Vir Das, it doesn’t get any better than that.