Lahore Literary Festival 2019 at the British Library in London 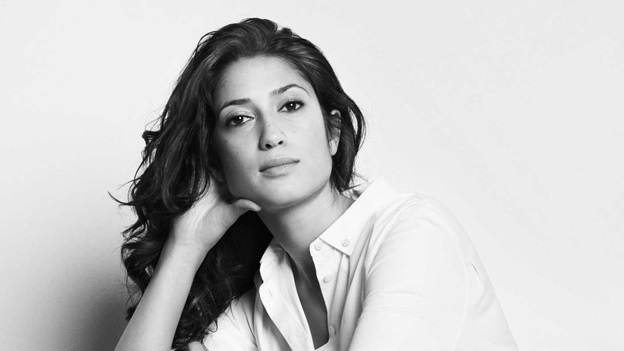 The London edition of the celebrated Lahore Literary Festival returns to the British Library for a one-day extravaganza devoted to contemporary Pakistan covering literature, music, art, popular culture and more.

The home-edition in Lahore itself earlier this year drew over 57,000 book-lovers, with speakers including Fatima Bhutto, Mohsin Hamid, Pankaj Mishra, Eugene Rogan, Leila Aboulela, and Owen Bennett-Jones among many others.
An additional event with The Saami Brothers Qawwal in performance follows the Festival, which is ticketed seperately 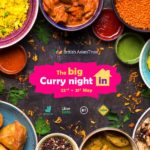 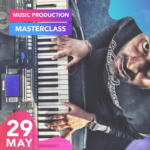