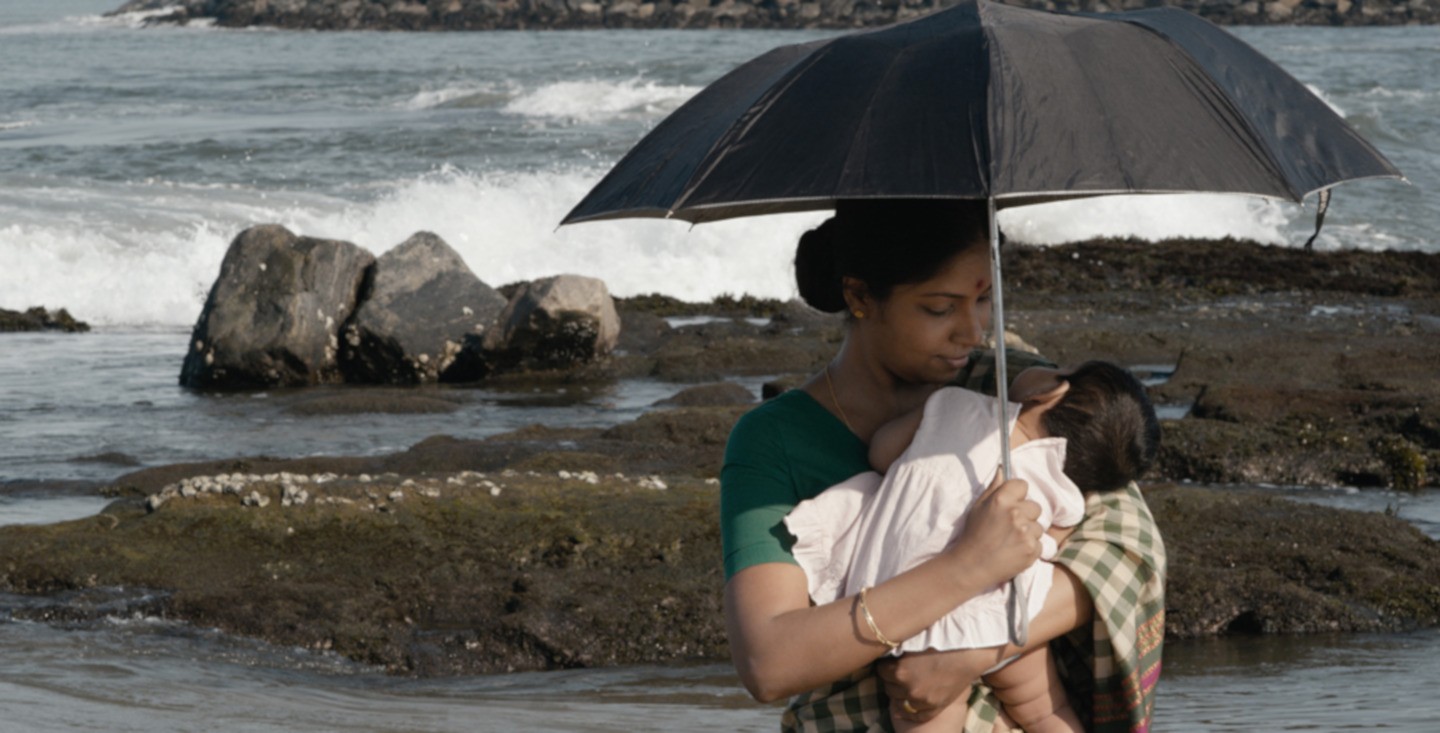 Sons and Fathers chronicles the turbulent history of the Sri Lankan film industry by following the story of two generations of music composers caught in a whirlpool of political upheaval at a time of conflict amidst the Tamil separatist war in the North and growing anti-Tamil sentiments in the country.

Film Screening followed by Q&A with the film’s Director.

TONGUES ON FIRE
UK Asian Film Festival
25th March till 5th April 2020
Tongues On Fire is a not-for-profit organisation with the goal to provide a platform for independent film and arts with a link to South Asia. Tongues on fire celebrate South Asian culture, its vibrancy and its many dimensions through storytelling, live events, masterclasses and cinema screenings. 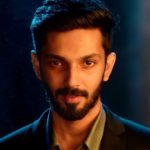