Indian Idol 11 Live in Concert | indigo at The O2

It has been a rollercoaster ride from relative obscurity to instant stardom for the finalists of INDIAN IDOL 11, three of whom – SUNNY HINDUSTANI, ANKONA MUKHERJEE and ROHIT RAUT all set to perform in London’s indigo at The O2.

Whilst the competition has been popular since its inception, this latest season of Indian Idol enjoyed unprecedented interest. Millions of viewers worldwide were glued to their seats weekly as some of India’s untapped but inherently talented singers made their presence felt after many rounds of gruelling competition. They have captured the imagination and hearts of the world with their sheer singing prowess and endearing personalities. Judges and critics alike have been in awe at the quality of the contestants and believe that they will evolve into the future stars of the Indian music scene.

It promises to be one of the finest musical concerts with the three singers being backed by a highly acclaimed live musical group.

Due to the government guidelines and taking the health and wellbeing into consideration the Indian Idol 11 concert will now be a socially distanced show. Giving the assurance to the public that their safety is our top priority while enjoying their favourite Indian Idol 11 artists.

There are only 400 seats available so please book early, Its another Rock On Music Production. 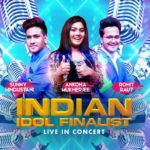 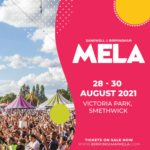 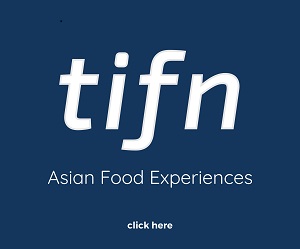