Back on Saturday 30th November, the event features a wonderful line up of acts including Sahi Siva & Malayalee talent Bluinse Thomas 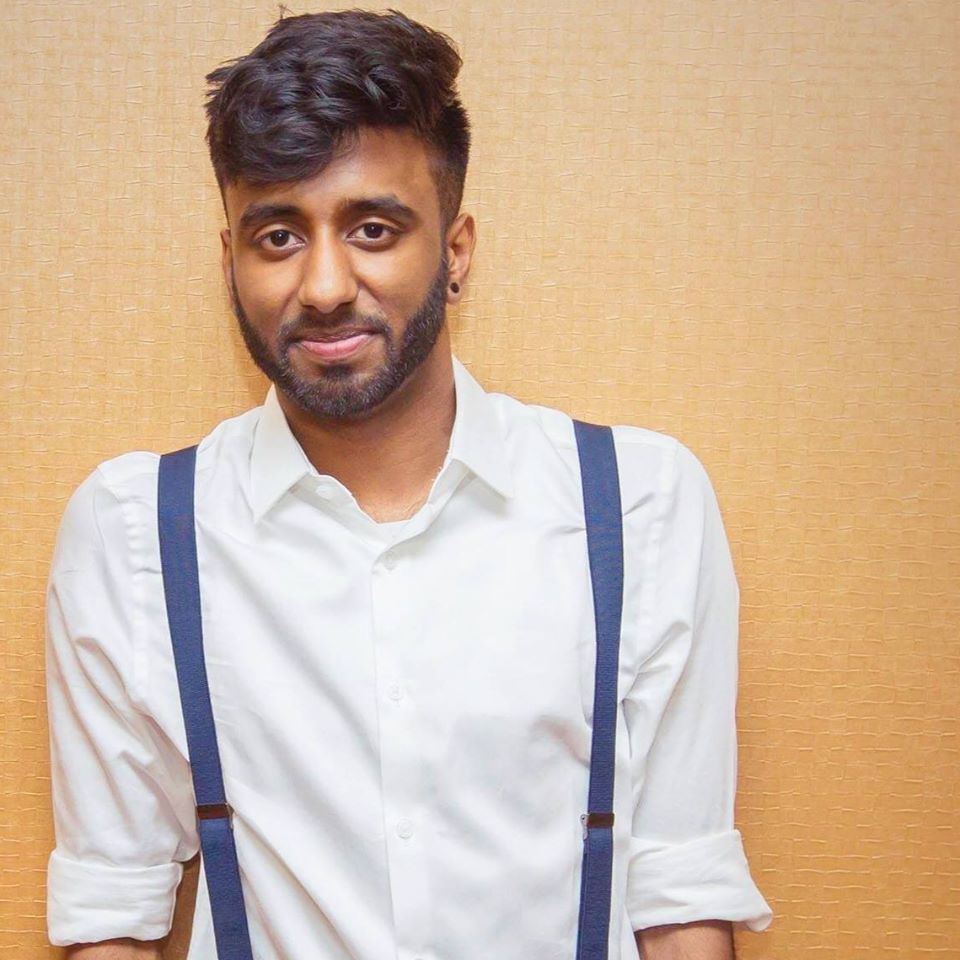 London based British Tamil talent Sahi Siva will be performing songs from his recently released debut album Vaeraan. Popular on Europe’s Tamil music scene with a growing international fan base, Sahi Siva is one of a handpicked roster of artists signed to Mc Sai’s recently launched Tamil music label “Oru Nation.” Sahi’s biggest hit to date is Nenjinile Rebirth featuring MC Sai. A rework of an Ar Rahman hit, the music video has crossed 21 million views on YouTube in less than a year. 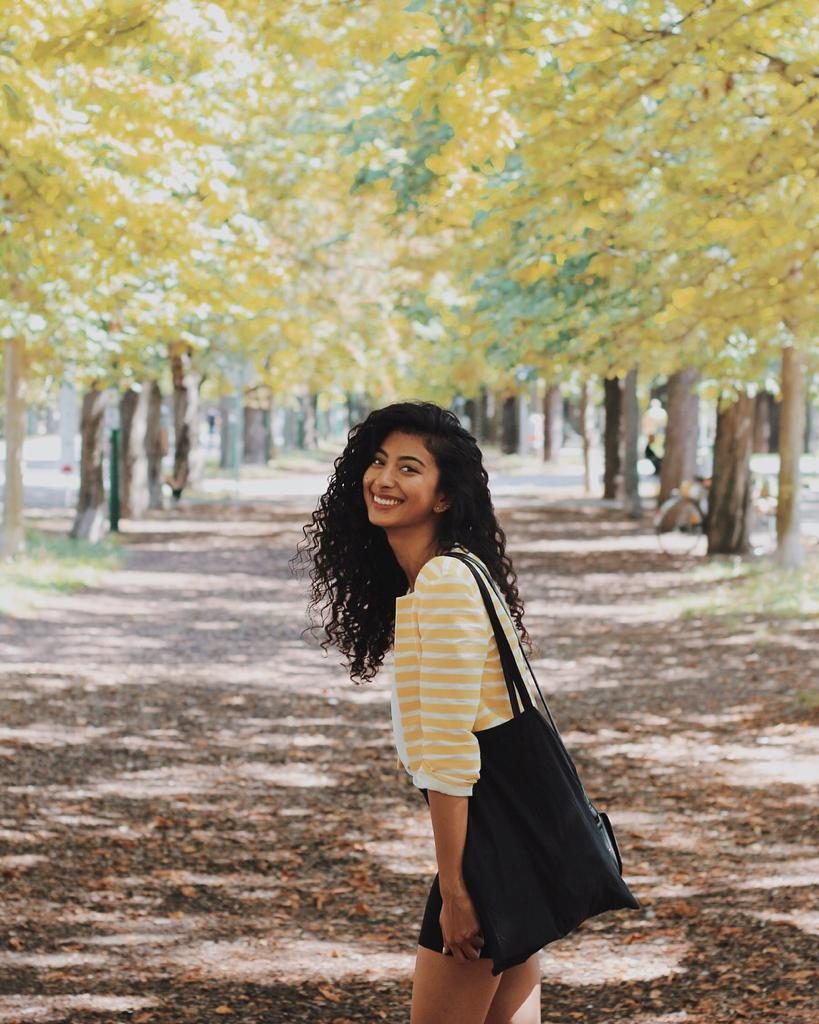 Bluinse Thomas is a young artist from Austria, now also attracting viewers from the UK. What makes Bluinse stand out from the crowd is her multi-faceted online presence. Starting off with making dance covers on YouTube, she hit 100,000 subscribers before branching out to vlogging, and finally also discovering her passion for singing. Recently, she has garnered attention for her soothing covers of classic Tamil songs, despite being Malayalee herself.

London based DJ – Mr Saj – takes over the controls after the showcase, spinning all you favourite RnB, Hip Hop, Dancehall & Tamil beats – South Indian Kuthu, Gaana & Kollywood anthems, till 2am!

The event is supported by Barts & the London Tamil Society.

Click here to view a video from a previous Southern Hospitality event, featured acts from across Europe including Diluckshan Jeyaratnam & Malaysia’s DJ Mastermind.