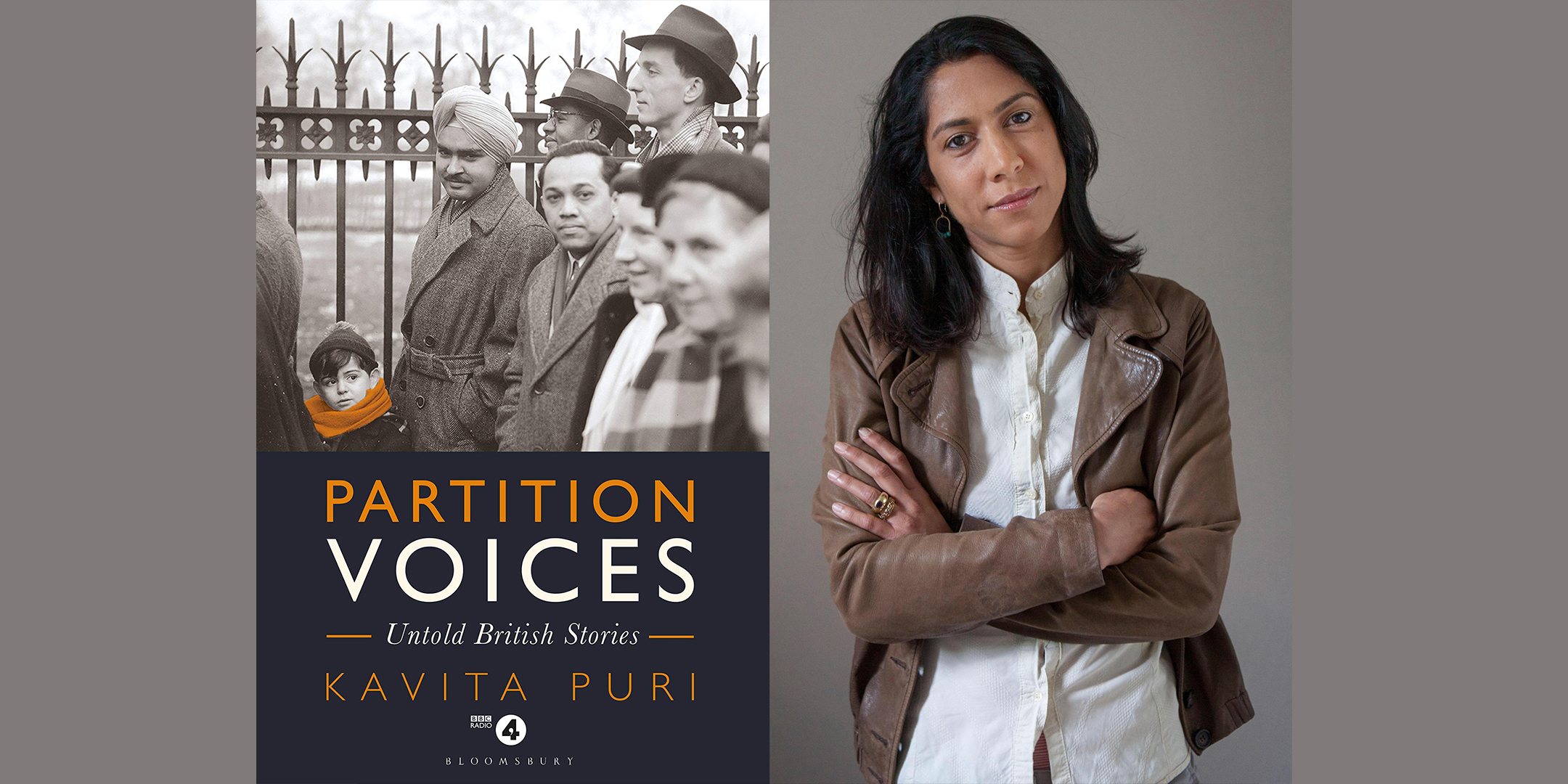 As part of an ongoing series in partnership with the Bloomsbury Institute, Award-winning BBC radio producer and broadcaster Kavita Puri discusses her new book, Partition Voices, in conversation with novelist Nikita Lalwani. Finally breaking the silence of the many people, living in Britain, who witnessed the devastating events of Indian partition, Puri records the remarkable first-hand testimonies of South Asians, including her own father, who were once subjects of the British Raj, and are now British citizens. The result is an epic of ruptured families and friendships, extraordinary journeys and daring rescue missions that reverberates with pain, loss and compassion and confronts the difficult truths at the heart of Britain’s shared history with South Asia.

Nikita Lalwani was born in Rajasthan and raised in Cardiff. Her first novel Gifted was longlisted for the Man Booker Prize, shortlisted for the Costa First Novel Award and won the Desmond Elliott Prize. Her second novel The Village won the Jerwood Fiction Uncovered Award. She has written for various publications including AIDS Sutra, an anthology exploring the lives of people living with HIV/AIDS in India. She is a Fellow of the Royal Society of Literature.

The Bloomsbury Institute is the public event series of Bloomsbury Publishing. Every month they host unmissable literary events, panel discussions and salons with their authors and special guests for book lovers, writers and publishers inside Bloomsbury’s stunning London headquarters on Bedford Square. Never miss an invite to their event by subscribing to news and offers or follow them @BloomsburyInst